The Spatial Justice Studio (SJS) seeks to establish and sustain interinstitutional, interdisciplinary, and inter-sectoral programs that bring faculty, students and the community together across disciplines into diverse experiences to develop meaningful solutions to issues related to spatial (in)justice. The SJS will explore alternative possibilities for urban areas and ways of achieving more equitable urban futures through active research agendas, engaged teaching practices and community based participatory research which will lead to the creation/regeneration of equitable, functional and sustainable communities for all. 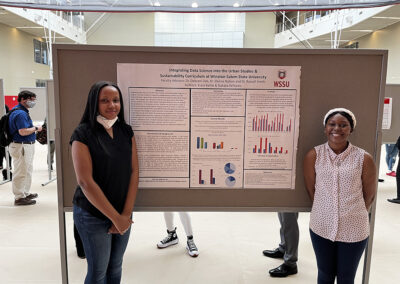 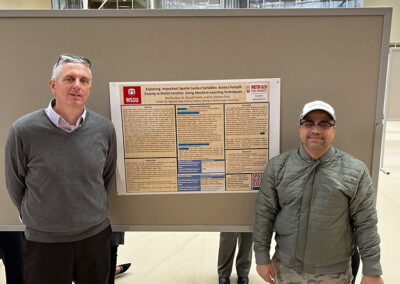 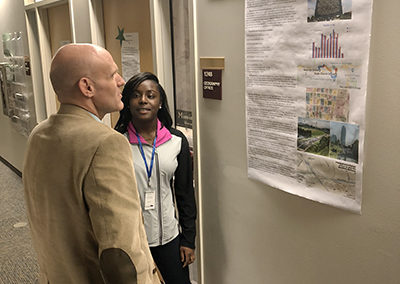 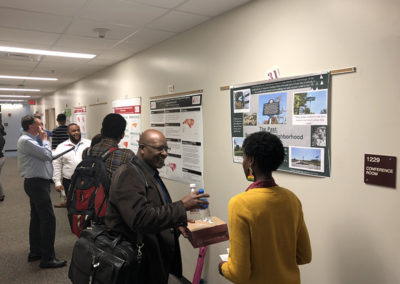 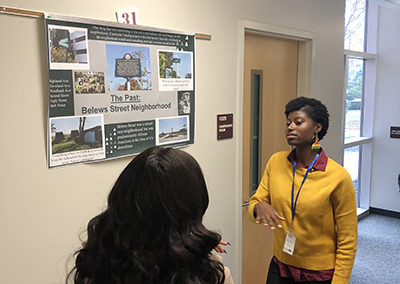 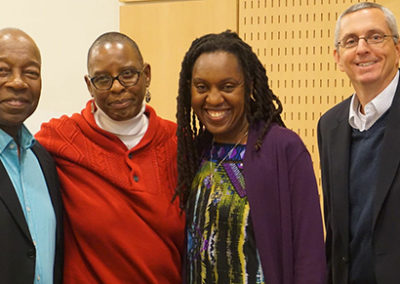 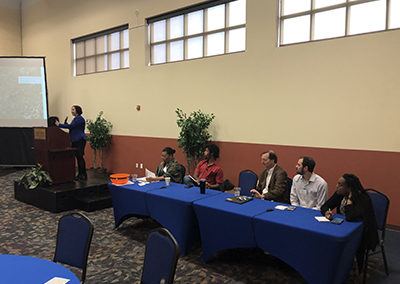 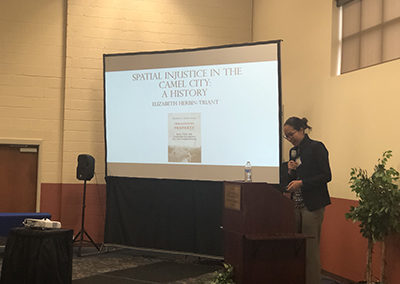 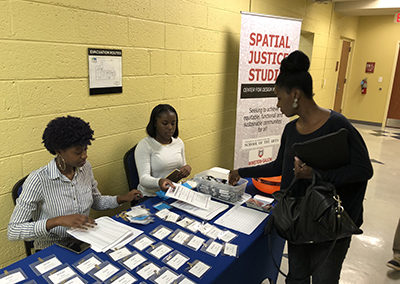 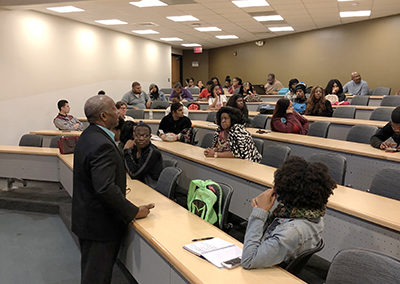 The Faculty / Community Fellows program is open to all faculty at UNCSA and WSSU, as well as interested community members. This year’s program will also allow past fellows to reapply for funding to continue their research into issues of spatial justice impacting the community.

This research proposal seeks to explore the issue of spatial justice through the development of a Spatial Justice Index (SJI). To date, most work associated with spatial justice has been qualitative and case study based. In this research, the SJI will be created by quantitatively exploring geographic (i.e. land uses, distance to parks, schools, vices, etc.), demographic (i.e. race, ethnicity, age, etc.) and socio-economic variables (i.e. income, education, poverty, etc.) of census tracts in an effort to apply the concept of spatial (in)justice to NC communities.

The Spatial Justice Studio @ CDI, in partnership with Forsyth County, is developing a Neighborhood Opportunity Atlas to provide a holistic analysis of conditions across the county that can be used to identify, compare and assess neighborhoods in Forsyth County now and into the future for planning, programming, budgeting and evaluation. The atlas is an innovative, statistical, and geographic product that will provide quantitative census tract level information for a wide range of community indicators and begin a process to identify, target and tackle underperforming neighborhoods.

Dr. Russell M. Smith is a Professor of Geography in the Department of History, Politics & Social Justice and the Faculty Lead for the newly established Spatial Justice Studio at the Center for Design Innovation (SJS @ CDI). He received his doctoral degree in Geography from the University of North Carolina at Greensboro.

A Manifesto for the Just City

Why were plants like Winston Weaver allowed in neighborhoods? — by David Ford

Justice Spatiale – Spatial Justice
A forum for international debates about spatial justice, in a pluridisciplinary perspective.

Just Space—Community groups supporting each other on London planning
20 May: Just Space has responded to the document produced by the Mayor and still considers that the draft London Plan is unsound because the Public Sector Equalities Duty has not been discharged.

Spatial justice – Wikipedia
Spatial justice links together social justice and space, most notably in the works of geographers David Harvey and Edward W. Soja. The organization of space is a crucial dimension of human societies and reflects social facts and influences social relations (Henri Lefebvre, 1968, 1972).Consequently, both justice and injustice become visible in space.

Segregated by Design
‘Segregated By Design’ examines the forgotten history of how our federal, state and local governments unconstitutionally segregated every major metropolitan area in America through law and policy.

SEND A MESSAGE FOR MORE INFORMATION